A Guide For The Best Airport In Italy 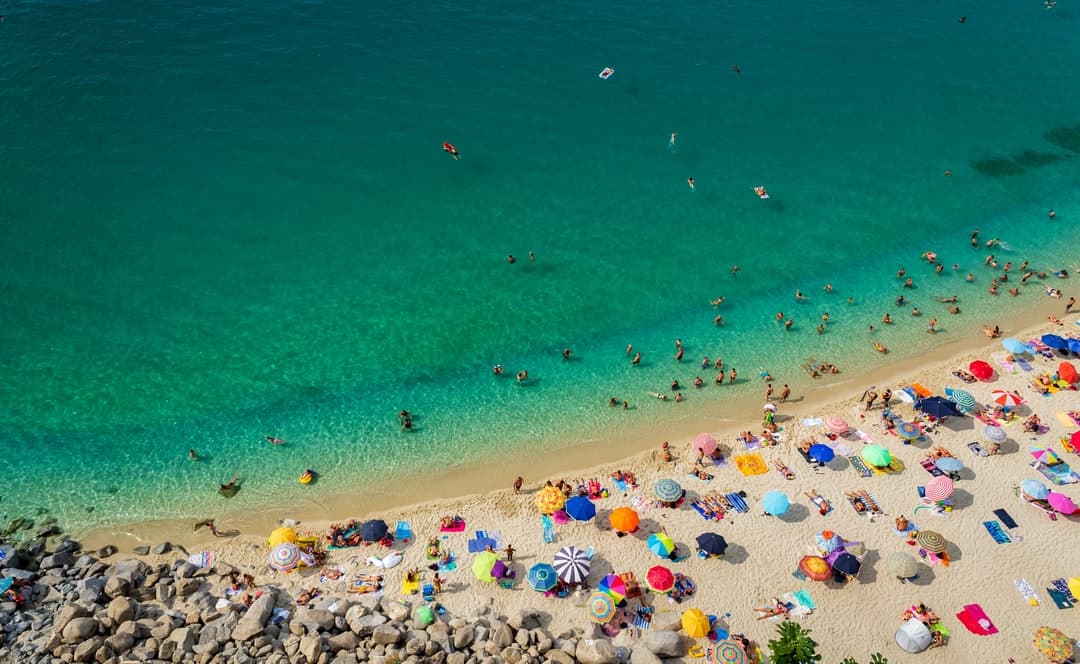 The country in the south of Europe has many beautiful mountains and a very long coastline in the northern part, and it is shaped like a boot. Along with the mainland, the island of Sardinia and Sicily are famous places to visit. A number of beautiful cities are placed in Italy, and many of them are serviced by multiple airports. Because of the many airports in the country, people can easily visit even corners of the city by plane. If you fly in from abroad, you will likely stop in Milan, Rome, Venice, or Florence before continuing to the smaller cities. Here you are going to know about the best airport in Italy. The Leonardo da Vinci-Fiumicino Airport is the largest airport in serving Rome, and it is one of the busiest in Europe. This airport is also known as Rome Fiumicino airport, and it is located in Fiumicino. The best thing about this airport that many people don’t know is that it connects several domestic and international destinations. It serves some 43 million passengers annually, so that it can be overcrowded. It is connected to Rome’s city center via train, bus or you can easily take a taxi or rideshares.

Thi is Rome’s other international airport, the CIA airport. It is famous because it is the oldest airport in the world meaning it was made in 1916, and it played an important role in the 20th century in Italy. However, it normally provides low-cost airlines but also has a number of executive and charter flights. This airport is also connected to Rome via railway station that provides trains to Rome, bus services. The GB pastine international airport is the best airport in Italy.

This airport is located in northwest Florence, and it is very close to the city center which means 2.5 miles away from the city center. However, it serves limited flights and destinations, but it is the second busiest airport in Tuscany after Pisa. The Florence airport serves approx two million passengers every year.

The largest international airport in terms of area is the Milan Malpensa that is situated 30 miles outside the city center in the town of ferno. It serves the Swiss canton of Ticino and also serves nearby cities of piedmont and Lombardy. In 2018 it was the busiest airport in the north and also the best airport in Italy.

This airport is situated in North Naples and close to the city center. This airport is dedicated to Italian aviator ugo niutta and provides its service to approximately 10 million passengers annually. If you are visiting Capri, Pompeii or Amalfi coast, then it is the best airport for you to fly. However, there is no train service to the airport, so you need to take a taxi or bus.

Above, you have read about the five best airports in Italy. However, you can find several other airports here as well. So you can easily access flight and visit all cities.