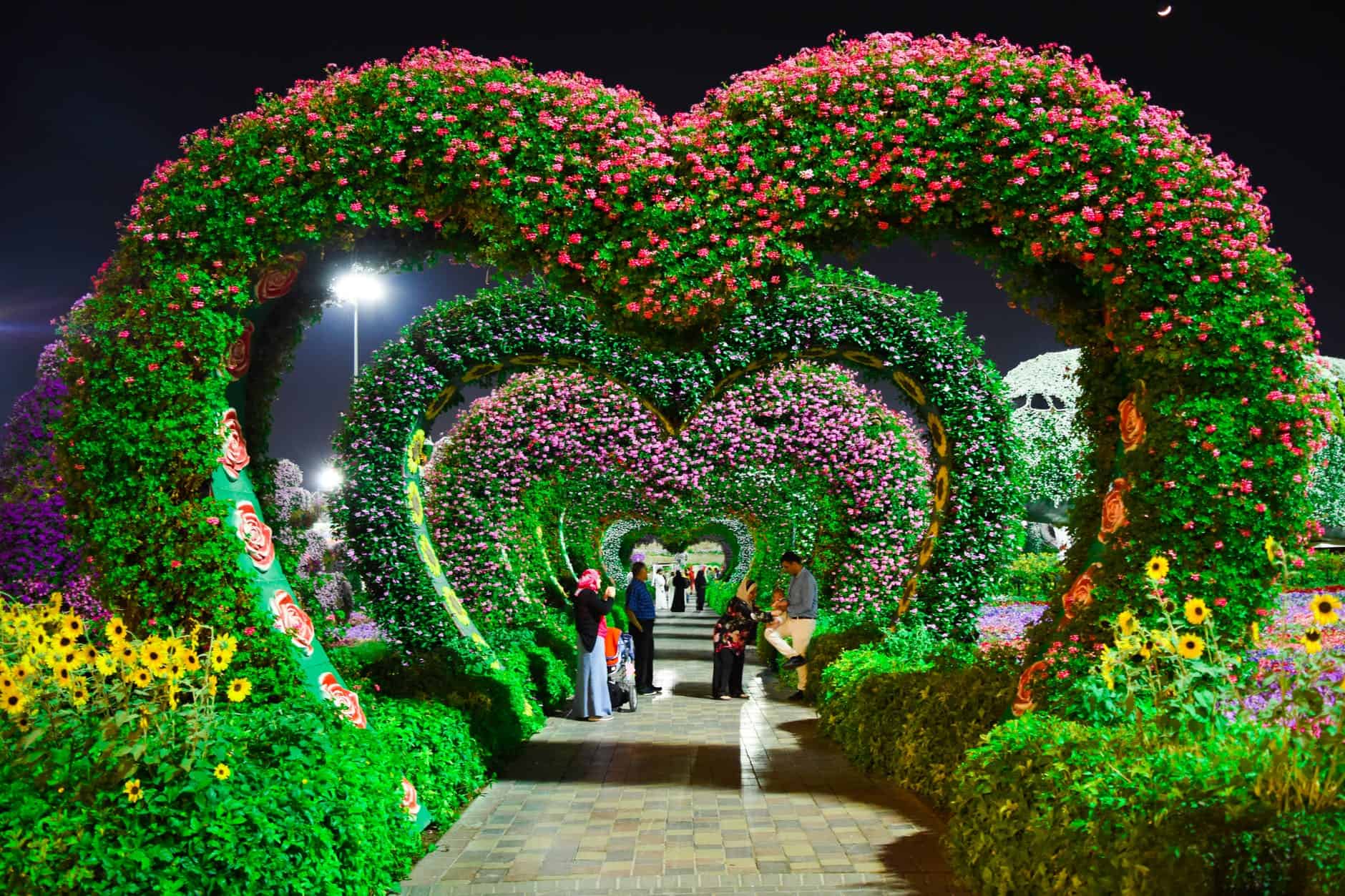 The Dubai International Airport (DXB) in the United Arab Emirates (UAE) is a one-of-its-kind place that you would love to explore and learn about.

It has everything that makes an airport ideal for its passengers. Let’s have a look at the attributes of this prominent international airport:

The Sprawling Premises Of The Dubai International Airport

The giant building of DXB is spread over an extensive area of 3100 acres. The third terminal (terminal 3) of this airport is the second-largest building in the world by its ground space.

Apart from having the awe-inspiringly huge and elegant premises, the Dubai International Airport also offers the following facilities to its passengers:

The Airport Plays An Important Role In Dubai’s Economy

Dubai International Airport is one of the key players in the economic development of Dubai. The airport contributes more than USD 26.7 billion to the economy of Dubai. Following are some related figures:

Construction And Establishment Of The Dubai International Airport

The foundation stone of the airport was laid in 1959 on the behest of the then ruler of Dubai, Sheikh Rashid Bin Saeed. It became operational the very next year, i.e. 1960. However, the constructional progress did not seize there. The authorities started constructing a 9200-foot asphalt runway within the airport in 1963. It finally opened in 1965. Some of the construction or modification that took place later in the airport includes:

Here Are Some Additional Details